Baha'is cherish the guidance that was given to us by the Guardian of the Baha'i Faith, Shoghi Effendi. Looking over again Forces of Our Time, The Dynamics of Light and Darkness, by Hooper C. Dunbar, a book that I have read and reread, it occurred to me that some members of the worldwide Baha'i community may not be aware that, among the many quotations from the Guardian included in Mr. Dunbar's book, some of them are shared there with the public for the first time. 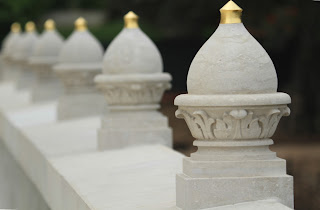 So here they are, in the sequence that they are interspersed, along with many others, in that book: