Meditations on a Prayer for the Baha'i Fast 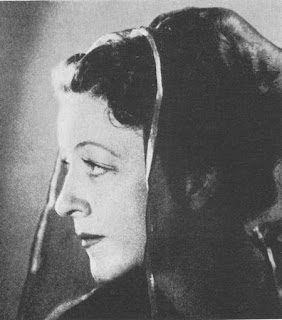 From “The Prayers of Baha'u'llah” by Ruhiyyih Khanum

'Not the least of the treasures which Baha'u'llah has given to the world is the wealth of His prayers and meditations. He not only revealed them for specific purposes, such as the Daily Prayers, the prayers for Healing, for the Fast, for the Dead, and so on, but in them he revealed a great deal of Himself to us. At moments it is as if, in some verse or line, we are admitted into His Own heart, with all its turbulent emotions, or catch a glimpse of the workings of a mind as great and deep as an ocean, which we can never fathom, but which never ceases to enrapture and astonish us.


'If one could be so presumptuous as to try and comment on a subject so vast and which, ultimately, is far beyond the capacity of any merely mortal mind to analyse or classify, one might say that one of His masterpieces is the long prayer for the Nineteen Day Fast. I do not know if He revealed it at dawn, but He had, evidently, a deep association with that hour of the day when the life of the world is repoured into it. How could He not have? Was He not the Hermit of Sar-Galu, where He spent many months in a lonely stone hut perched on a hilltop; the sunrise must have often found Him waiting and watching for its coming, His voice rising and falling in the melodious chants of His supplications and compositions. At how many dawns He must have heard the birds of the wilderness wake and cry out when the first rays of the sun flowed over the horizon and witnessed in all its splendor the coming alive of creation after the night. 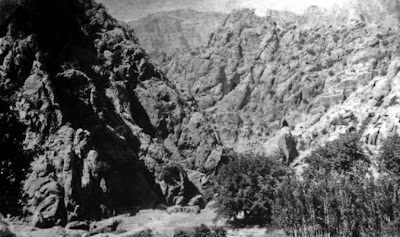 View of the mountains where Baha’u’llah stayed in Sulaymaniyyih.
Photo by David Toeg - bahaullah.org


Some forty years later, Hand of the Cause of God Amatu'l-Baha Ruhiyyih Khanum wrote another appreciation of the same prayer, sharing fresh observations. 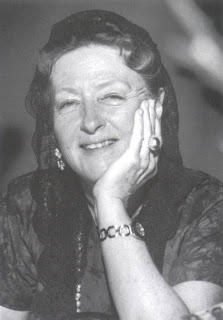 'The long prayer for the fast grows on one all the adult years of one's life until in the end the blessing of keeping the fast and the blessing of saying this prayer with it become one great annual bounty, one special privilege of life. If one begins at about five minutes before sunrise one discovers that it seems deliberately to be synchronized with the rising of the sun: one finds oneself standing at "the gate of the city of Thy presence", awaiting God's grace; then come "the shadow of Thy mercy and the canopy of Thy bounty"--the differentiation of light from dark is taking place, the birds are singing; there follows "the splendour of Thy luminous brow and the brightness of the light of Thy countenance"--the sky is beginning to kindle with colour; the worshipper asks to be allowed "to gaze on the Day-Star of Thy Beauty"--the sun is rising! Next comes the full panoply of dawn, symbol of the Divine Springtime of God, "by the tabernacle of Thy majesty upon the loftiest summits, and the Canopy of Thy Revelation on the highest hills"; as one gazes upon the sun beginning to mount the skies one reaches the words "by Thy Beauty that shineth forth above the horizon of eternity, a beauty before which as soon as soon as it revealeth itself the kingdom of beauty boweth down in worship". All this takes place in the first half of the prayer. But what the worshipper is supplicating for is: to receive God's grace, to draw nearer to Him, to become attracted to Him and imbibe His words, to serve His Cause in such wise that he may not be held back by those who have turned away from God, to enable him to recognize God's Manifestation, to accomplish what God desires, to grant that "I may die to all that I possess and live to whatsoever belongeth unto Thee", to remember and praise God, to remove him far from whatever displeases God and enable him to draw near to the One Who manifests God's signs, to make known to this worshipper what was hidden in God's knowledge and wisdom, to number him with those who have attained to what God has revealed, to record for him what has been written down by God for His trusted and chosen ones, to write down for everyone who has turned unto God and observed the fast prescribed by Him "the recompense decreed for such as speak not except by Thy leave, and who forsook all that they possessed in Thy path and for love of Thee", and, last of all, to "cancel the trespasses of those who have held fast to Thy laws, and have observed what Thou hast prescribed unto them in Thy Book."

'Almost like a leitmotiv in a sumptuous musical composition, there occurs the same refrain over and over: "Thou seest me, O my God, holding to Thy Name, the Most Holy, the Most Luminous, the Most Mighty, the Most Great, the Most Exalted, the Most Glorious, and clinging to the hem of the robe to which have clung all in this world and in the world to come." When I repeat this I always visualize myself and my parents and loved ones who are dead, clinging all together to this symbolic celestial robe, and I feel very close to them. Truly a majestic prayer, containing metaphors of deep mysticism, a prayer that is a never-ending experience.' 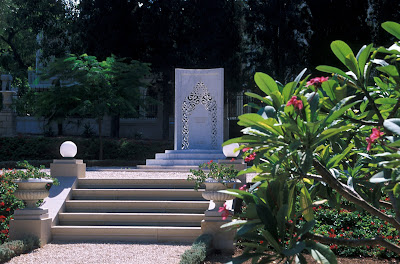